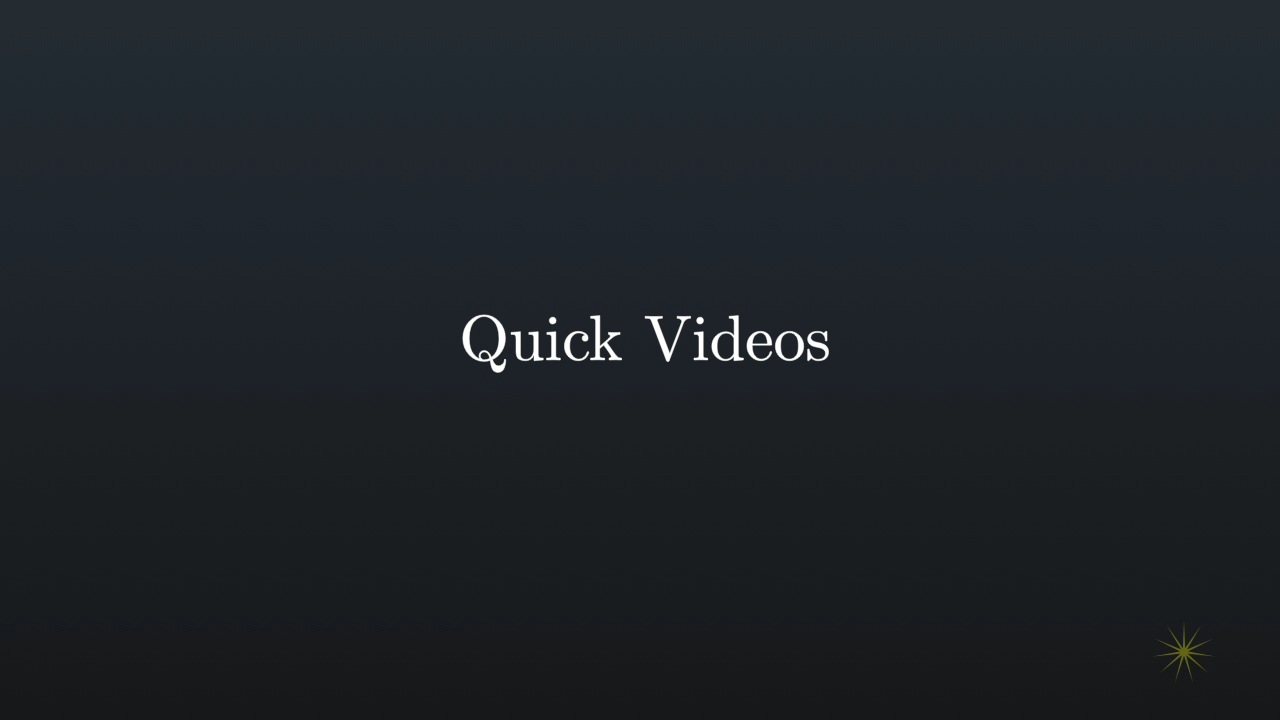 Here’s the thing. I started with NPN transistors because my intent is not to start with some sort of weird theoretical “see these diagrams, that’s why it works” nonsense.

I think one thing that is sorely missing from computer science is the hands-on part: the part where you actually touch something tangible and see it work. Sure, you can buy an Arduino and plug it into your USB port and download a program you got from the Internet–but is that the same thing as wiring up individual transistors and seeing basic logic gates working before your eyes?

So I’ve uploaded a new “Quick Video” which shows all five gates in the first “Introduction to Digital Computers” video, wired up on a bread board. I’ve even included show notes with a complete circuit diagram for all five circuits, as well as links on Amazon if you decide to do this yourself.

At the most basic level, computers are not this abstract thing. These circuits are tangible parts, working on basic principles: transistors wired in series or in parallel, outputs attached to the collector(s) or the emitters(s), base being supplied with power (on) or not (off).

Zeros and ones are not theoretical things; they represent something real: power off (zero) or power on (one).

Anyway, here’s the video itself.